Read the poems. Come and discuss. We are a very non-pretentious group of poetry enthusiasts who gather once each month. This is an open group. There is no need to sign-up ahead of time. Just read the selection and show up. Bring a bottle of wine (or bourbon or whatever), or a dessert of some sort to share if you wish. Folks read their favorite poems and we have truly interesting and wonderful discussions. Send a note to Dave at dave@littleshopofstories.com if you would like more information or to get on the email list!

We’re meeting next on Wednesday, December 21st at 6 pm. for our annual potluck. Email dave@littleshopofstories for details.

Our next regular meeting will be on Wednesday, January 16th at 7 pm. We'll be discussing Musical Tables, the new collection of very, very, very short poems by Billy Collins. Copies are available at Little Shop.

It was requested that a list be compiled of all the works that we have read for Poetry & Wine. I will slowly, randomly put this together.

November - Turn Up the Ocean by Tony Hoagland

October - Meditations in an Emergency by Frank O'Hara

July and September - The Hurting Kind by Ada Limón

May - Time is a Mother by Ocean Veoung

March - Nightshade by Andrea Cohen (canceled due to the pandemic)

November - The Café of Unintelligible Desire by Julia Knowlton

September - The Flame by Leonard Cohen

August - Still Life with Mother and Knife by Chelsea Rathburn

July - How to Love a Country by Ricahrd Blanco

March - Coney Island of the Mind by Lawrence Ferlinghetti

October - Song of Myself by Walt Whitman (part two)

June - 19 Varieties of Gazelle: Poems of the Middle East by Naomi Shibab Nye

From the former United States Poet Laureate and New York Times bestselling author of Aimless Love, a collection of more than 125 small poems, all of them new, and each a thought or observation compressed to its emotional essence.

ONE OF THE MOST ANTICIPATED BOOKS OF 2022—LitHub 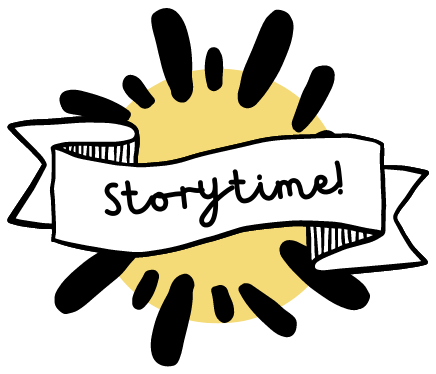 Tuesdays & Thursdays at 11am
at the Shop! 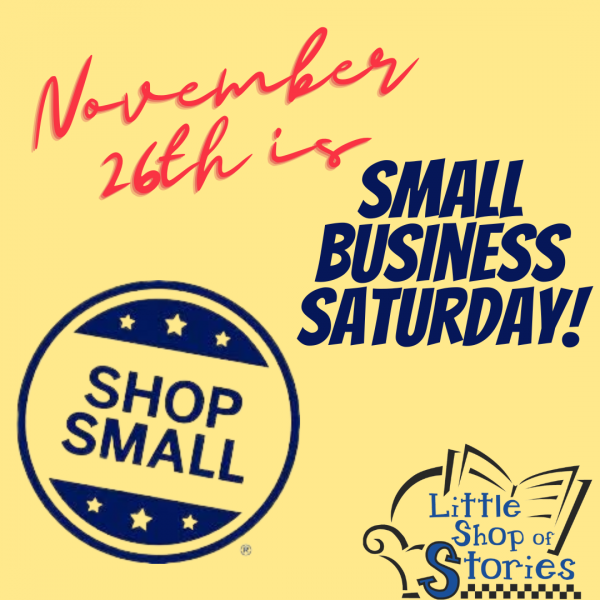